Being an adult YA lover will make you do a lot of things that will raise the eyebrows of your non-YA believing friends.  Like mentally re-writing a television show to make it a loose adaptation of one of your favorite book series.

I admit, I will watch this show if only because I've convinced myself that what we're really looking at here is not a cast photo of Jane By Design, oh no, but a photo of Ruby, Noel and Jackson from the Ruby Oliver series by E. Lockhart: 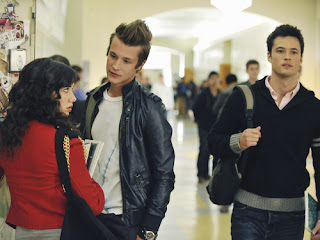 Mainly I thought: OMG it's Noel!  Naturally I did some more investigating.  Here's what E. Lockhart tells us about Noel Duboise in the Boy Book:

Here's Noel: blond, spiky hair that probably requires quantities of gel; non-drinker, clean-liver, vegetarian, but heavy smoker; pierced eyebrow; underweight; funny in a mutter-under-your-breath way. [...] Noel looks at the Tate Universe as if he finds it all mildly amusing and sometimes a bit sickening, but he's willing to participate for purposes of research so that he can bring back interesting tidbits of information to the ironic, punk rock planet where he really lives.

Next, I toiled through pages and pages of tumblr posts.  For science. 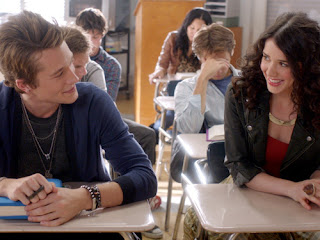 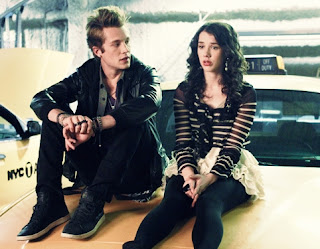 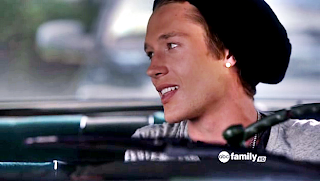 Guys, I can't unsee it.  Obviously the next step in this investigation is to catch up on this show and see if there are any other comparisons to Ruby Oliver other than my inappropriate crush imaginary casting.

In the meantime, what do you think? Am I on to something?
Here's a GIF while you think it over...